The essence of volunteering! 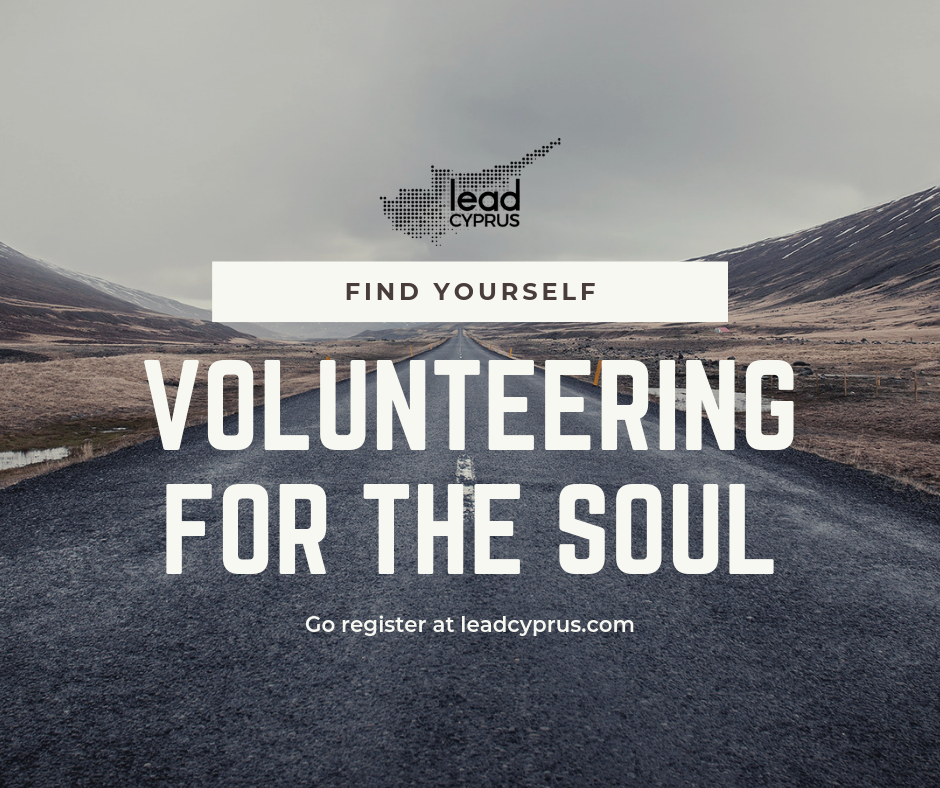 The first time I had heard of the world volunteer was during the 2004 Summer Olympics. I don’t know why I cannot pinpoint at time before then. Possibly would have heard it at school, but then again school made everything seem mandatory - so good luck with volunteering for anything when you had to be part of everything anyway!

So after that summer, and 15 years later, I still spend time contemplating the essence of volunteering. Was the idea of possibly volunteering for something as grand as the Olympic Games enough to sustain me for life? Or was it just the spark - the first domino piece that started a thread of actions leading to other actions?

It turned out that it was the latter. It was just the beginning, the spark. I still contemplate the essence of it when I pick the type of volunteering that makes sense for me to join next. I was hooked, and I still am hooked to that “grand idea” of being a small part of a well-oiled machine (or not, as it turns out sometimes).

Even better, in this quest to always be helpful, to nurture soft skills, to inspire others and get inspired, I figured out that so many other people were hooked too! I found friends in the most remote places, willing to give up a portion of their time to build something new even though they knew that it would never bring money, but rather just pure satisfaction of being a part of something bigger than yourself.

I must be honest, sometimes I used volunteering for my own “selfish” reasons as if learning something new wasn’t “selfish” enough. I used it to meet new people in cities and countries that weren’t my own. I used it because I was lonely. I used it because I couldn’t find tickets or that a specific event was too expensive for my student pocket.

Most of the times, however, it was a lot of giving. Donation of time, mental power, physical resources, car rides, and airport pickups, sleepless nights and fundraising, fights and makeups with strangers and/or friends. You know what though? Was it all worth it? A big. FAT. YES!

All the physical and mental “pain” would all be erased the minute a successful event or action would take place. If one, two, a hundred, a thousand individuals would smile, would have walked away with one new trait, one new friend, inspired and ready to pass on that torch, it was all worth it.

And that’s why once again, I find myself volunteering in something bigger than me. Much bigger. Something called Lead Cyprus. Is it worth it? Two words. HELL. YES.

If you wish to become a Lead Volunteer please visit here